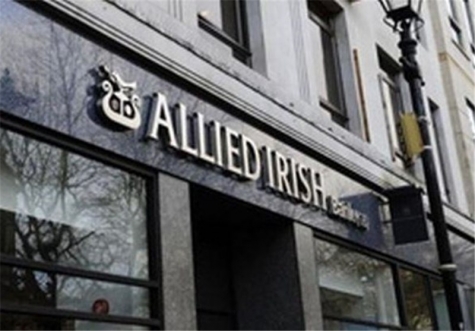 Two major Irish banks confirmed on Tuesday that restrictions on processing Iranian money are still in place despite a lasting nuclear between Tehran and world powers.

AIB (Allied Irish Bank) and Bank of Ireland announced that they still face difficulties in working with Iranian banks, saying that the restrictions could see Ireland lose ground to European rivals in the race to secure trade with Iran following the removal of anti-Tehran sanctions, The Irish Times reported.

Bank of Ireland said that while certain restrictions in relation to Iran had been lifted, ongoing requirements and regulations remain, including the continued application of US primary sanctions.

“For these reasons, Bank of Ireland is not in a position to process Iranian-related transactions,” it said.

AIB also said it has restrictions on financial transactions involving Iran but would keep the issue under review.

While the Joint Comprehensive Plan of Action (JCPOA) - a lasting nuclear deal between Tehran and world powers- came into force in January, some Iranian officials have complained about the US failure to fully implement the accord.

Last month, Leader of the Islamic Revolution Ayatollah Seyed Ali Khamenei said Americans have yet to fulfill what they were supposed to do as per the nuclear deal.

Iran still has problems in its banking transactions or in restoring its frozen assets, because Western countries and those involved in such processes are afraid of Americans, Imam Khamenei said, criticizing the US for its moves to prevent Iran from taking advantage of the sanctions removal.